CIMAC Congress 2019: Encounter with the Future of Large Engines

The CIMAC Congress is the most important platform for exchanging information as well as for personal contact within the field of large engines. In 2019 more than 800 participants from the entire world took part in the perfect forum for in-depth discussions about pressing issues facing the industry today.

There is no doubt, that the reduction of greenhouse gas emissions is the bigges challenge that the large engine industry is facing. Emissions from the energy sector have been covered by the Paris Climate Agreement as of 2016, in 2018, the IMO (International Maritime Organization) adopted the “Initial Strategy” for the reduction of greenhouse gas emissions from ships. According to this strategy new ships should be able to operate in a climate neutral way as of 2030.

The large engine industry is undoubtedly confronted with a paradigm shift, whose goals is a highly emission-reduced, if not emission-free propulsion. This goal was reflected in nearly all contributions to the CIMAC congress in one way or another.

A significant amount of presentations was about progress in traditional technologies, which have the potential of contributing significantly to the reduction of greenhouse gas emissions. However, panels and speeches, which centered on radical solutions, also represented a large share. They presented concepts for fuels with little to no carbon.

The HyMethShip concept, presented by the LEC, attracted an audience of over 300 people and was even mentioned in the keynote speeches of the conference. Read more about the concept on the project webpage. 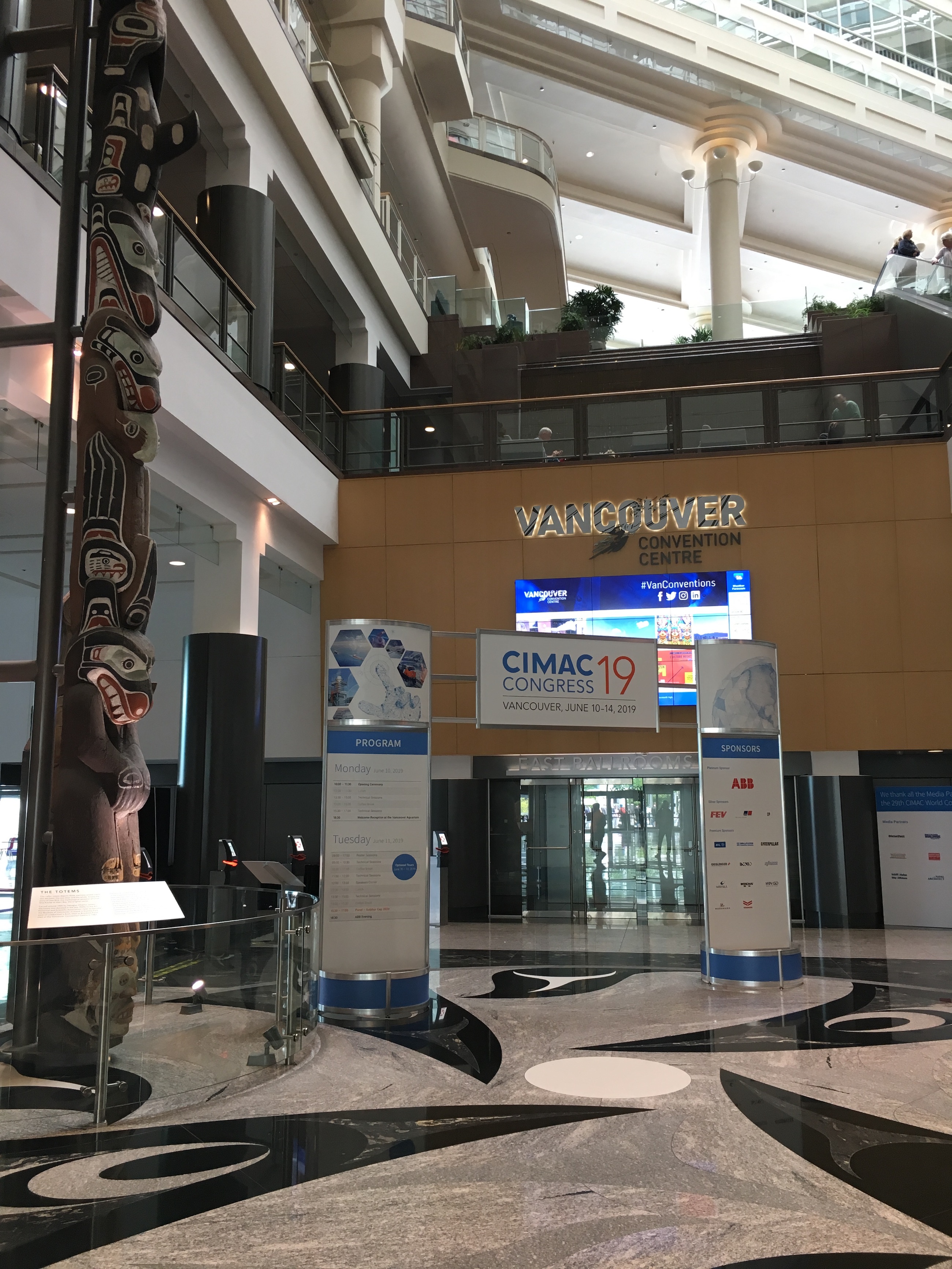 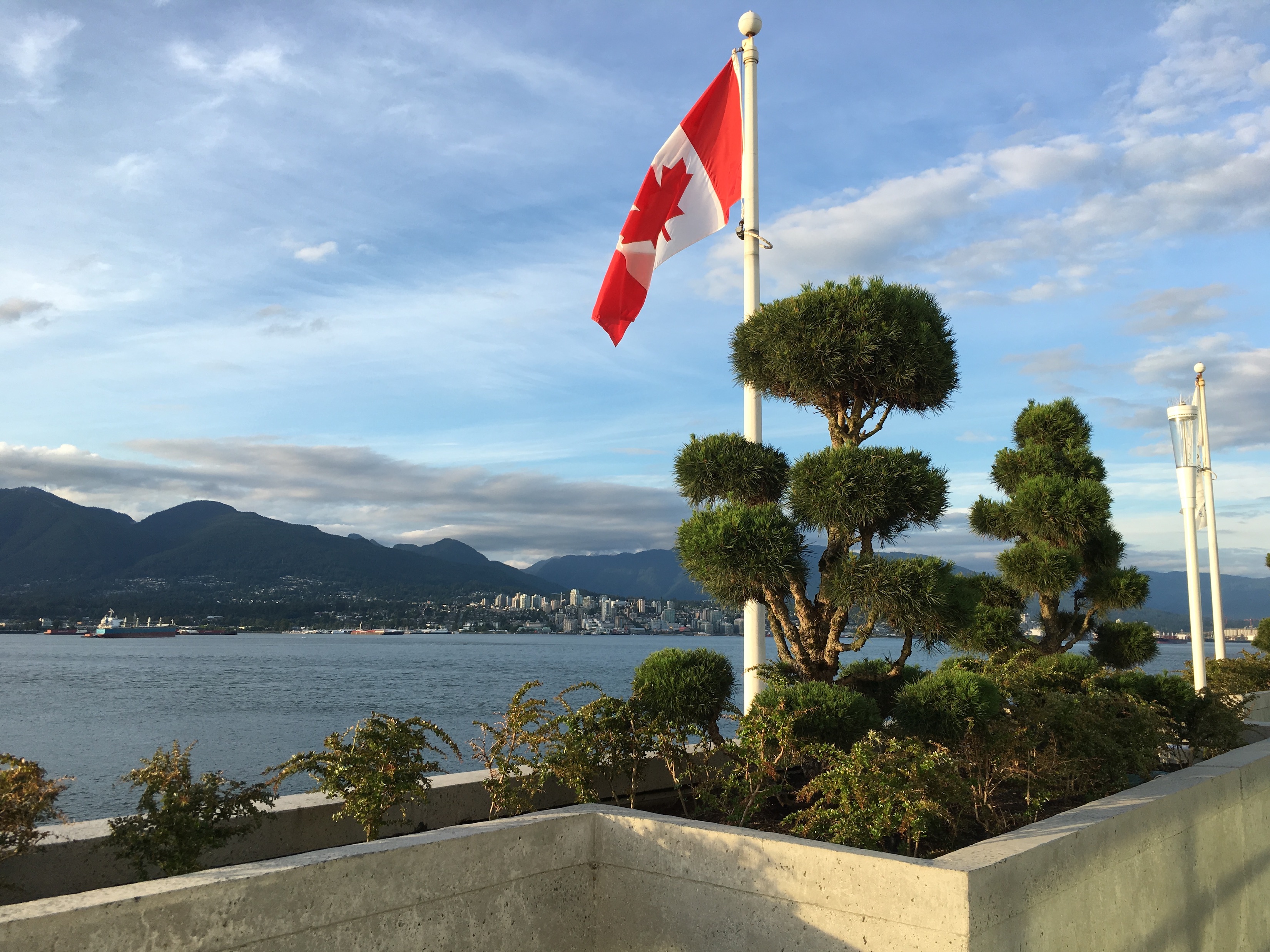 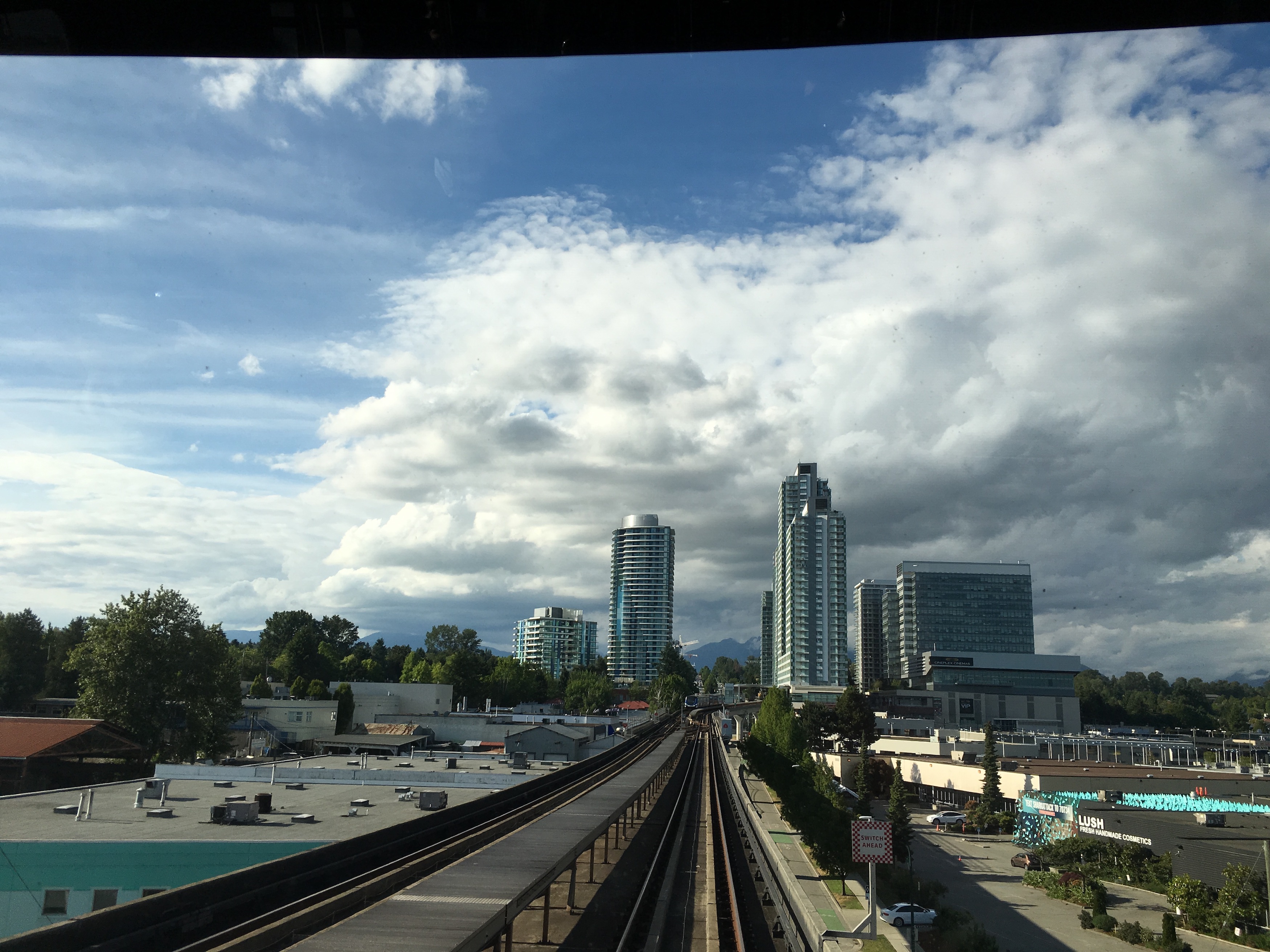